”What do you think about aliens?Thank you!” 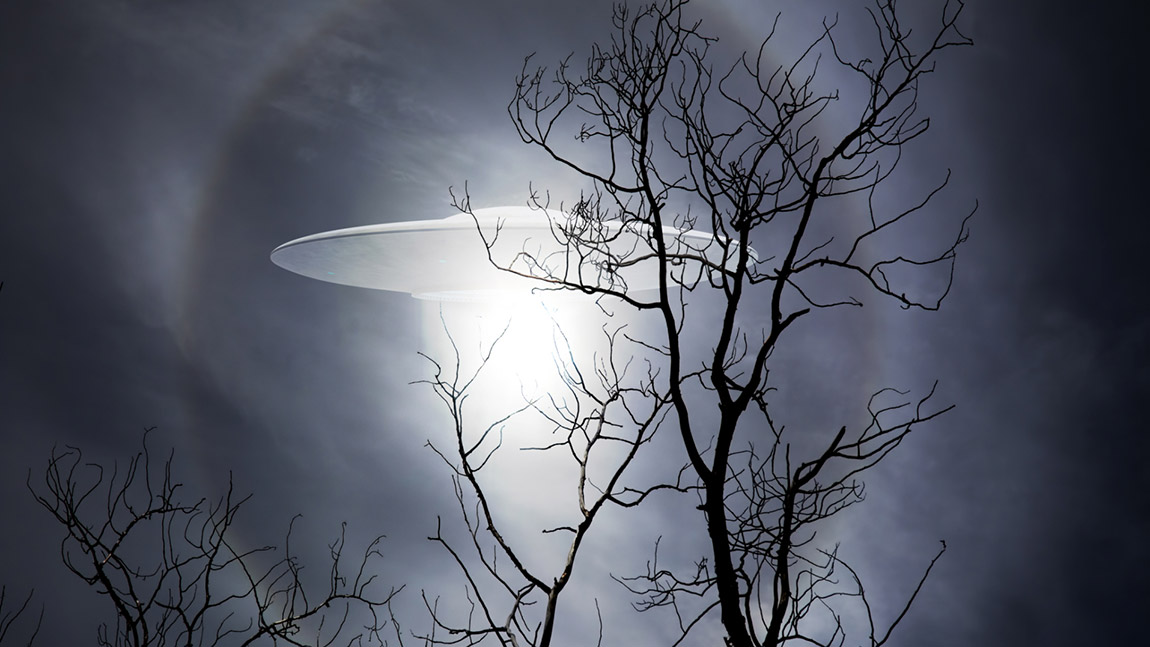 In His word, God said that He created the humans- male and female :

Life on other planets cannot exist

From all the planets in the solar system none has the abillity and the conditions needed to sustain life. Terrestrial planets such as Mercury, Venus, Mars, Pluto and the gas giants like Jupiter,Saturn,Uranus,Neptune have either temperatures as low as -140ºC, or do not have    atmosphere, or are burning hot ( +400ºC). From all our solar system, the planet Earth is the only planet that is inhabited by smart beings.

The distance to other solar systems is enormous

If aliens were real, they would have to travel for very long distances. The nearest star, the Alpha-Centaury is situated aproximately 4 light-years away( i.e. the distance which light travels in 4 years). If aliens had the speed of 1000km/s, then it would take them 1200 years to travel this distance. If, supposedly, they could fly with the speed of 10000 km/s, they would need 240 years to reach the planet Earth and go back!

Conditions needed for other planets in order to have life :

– the planet  must have a very big magnetic field, so that it can be protected from the star radiations.

– the planet must be big enough, so that the magnetic field is sufficient.

– to be quite close to the star around which the planet rotates itself, so that water might be liquid.

– to have a satellite with quite a big mass in order that the satellite would be able to stabilize the axis tilt .

– to be in the livable part of the galaxy – neither too close to the galaxy core , nor too far from it

– the crust of the planet must be thin enough.

-70% of the planet should be covered with water to allow diversity of life.

– gas giants should be close enough to protect the planet from any collisions  with celestial bodies.

– to have an atmosphere composed of azote and oxygen (transparent) so that the greenhouse effect would not be possible as on planet Venus … and etc.

Statistically, there is almost no planet that can meet all these conditions. This is the proof that we are rare in the Universe.